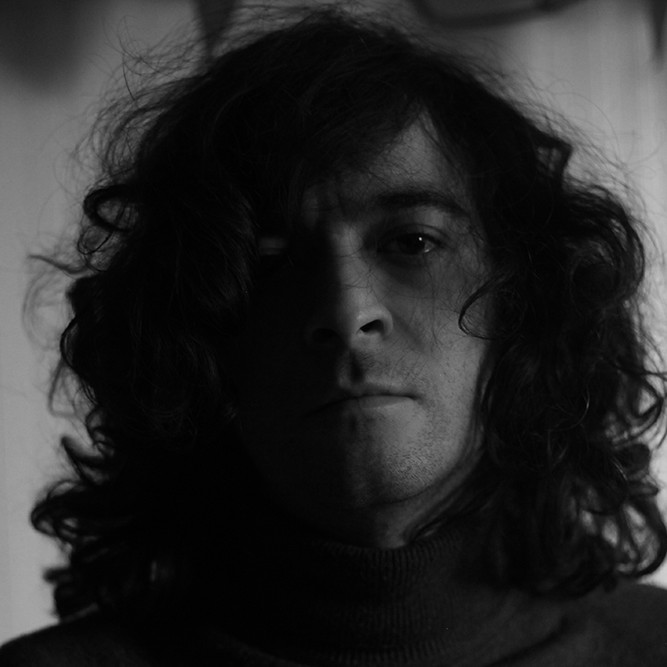 Umchunga is Nima Pourkarimi, a composer/producer based in Tehran, Iran. He delved into many styles of experimental electronic music through the years but mostly noisy atmospheres and drones . He started experimenting with computers in 2006 and since then, collaborated with many artists in his hometown of Tehran.

His debut album “Should Have Been Done By Now” released on British label “Hibernate Recordings” in 2015. “The Brightest Winter Sun” his collaboration with Siavash Amini is going to be released on Flaming Pines label in late July 2018. Umchunga finished working on his second album “Maniacal Physiognomy” in 2018.