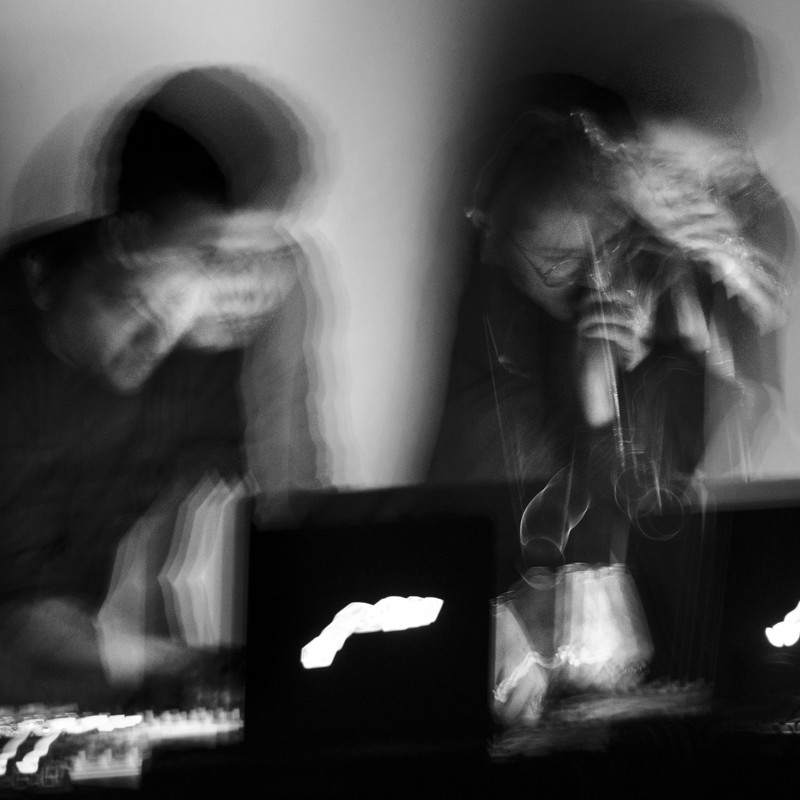 The "9T Antiope” duo band consists of Iranian musicians "Nima Aghiani" and "Sara Bigdeli Shamloo". Working since 2014, their debut album "Syzygys" was released in December 2015. They have released two albums, one EP and 4 singles ever since.
The duo also works in the different theatre, film and performance projects as well, for which they do sound design and composition. The main focus of the band is on experimental music, using layers of acoustic instruments, electronics and combining them with vocals and lyrics, in order to narrate tiny bits or huge landscapes of the chaotic worlds they vision, along with their inhabitants. 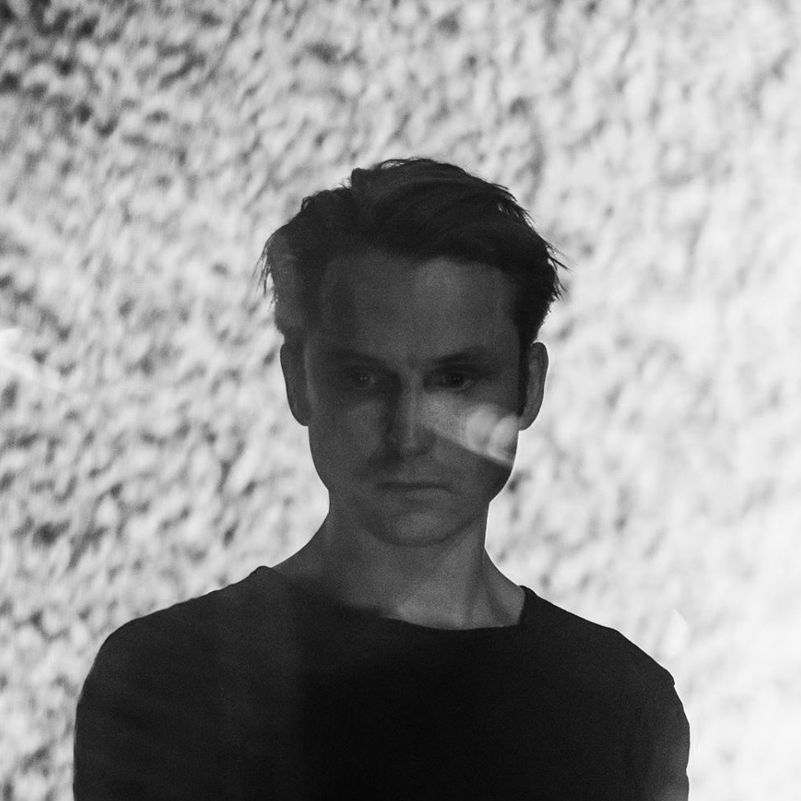 Rainer Kohlberger is an Austrian born freelance visual artist / film maker living in Berlin. His work is primarily based on algorithmic compositions with reductionistic aesthetics influenced by flatness, drones and interference. Within his works there always lies a layer of noise, that fascinates him as a sense of the infinite, which is both the ultimate abstraction and inveterately fuzzy. In his films, installations and live performances maximum forms of intensities come into play. His work has won several prizes internationally.