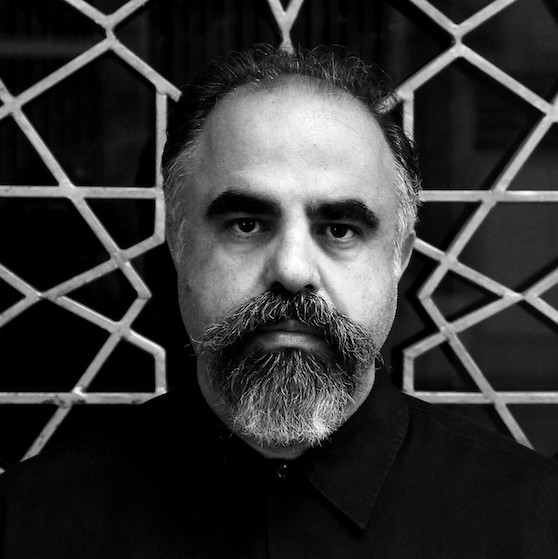 Ata Ebtekar aka Sote (b. Hamburg, Germany) is an electronic music composer and sound artist based in Tehran, Iran. In the past 20 plus years, his music has been published by various companies, such as Warp Records, Sub Rosa, Morphine, Repitch and Opal Tapes among others.
Global cultural exposure through transmigration has been a significant stimulant for his aesthetics. Sote's goal is to create unique and timeless pieces of music that are not available anywhere except in his mind.
His compositions and multi-channel installations are sonic tales synchronously decoding and regenerating customary pattern of thought in nature; aural designs of crisis and harmony where contempo aligns with folklore, orchestrating an artificial saga with a variety of illuminations and analyses. His passion for all music especially, all forms of electronic music, and his extensive involvement in the sound art academia world, has led him to compose in a wide variety of musical styles with a strong emphasis in electro-acoustic techniques, microtonal systems and polyrhythmic motifs. 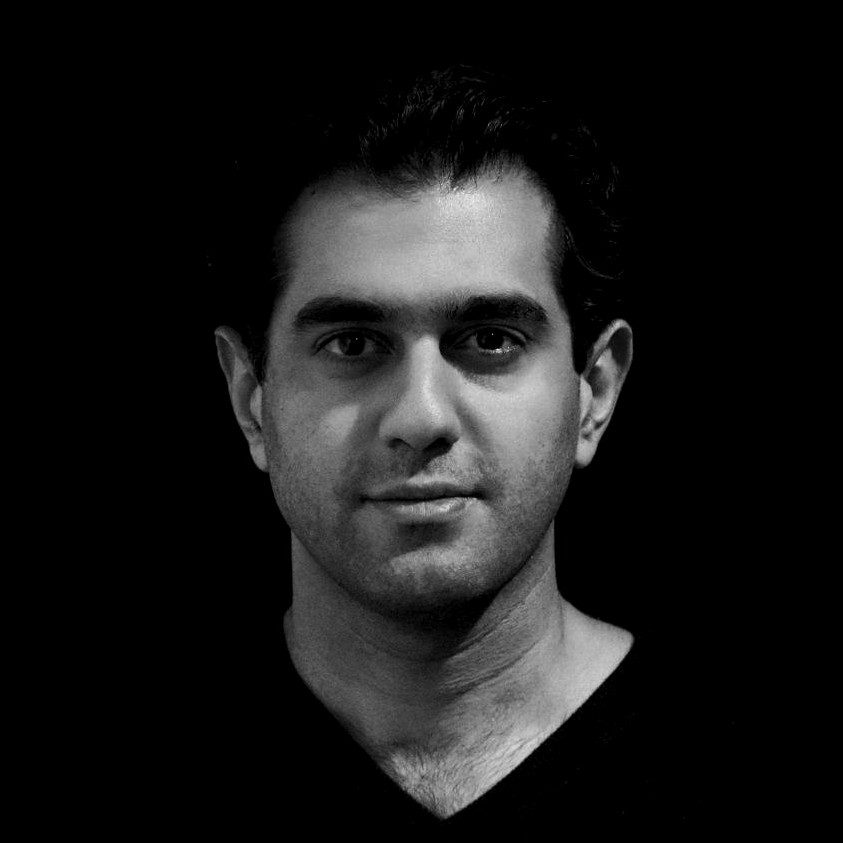 Arash Bolouri, born and raised in Tehran - Iran, is a multimedia artist focusing on Iranian traditional music and photography. His art is strongly influenced by his interest in philosophy, the hidden side of human mind and the fragile structure of life.
Bolouri is an active member of the music community in Tehran, performing and teaching the Santoor for over a decade as well as composing and performing for various projects and ensembles such as Baad band and Nova ensemble. 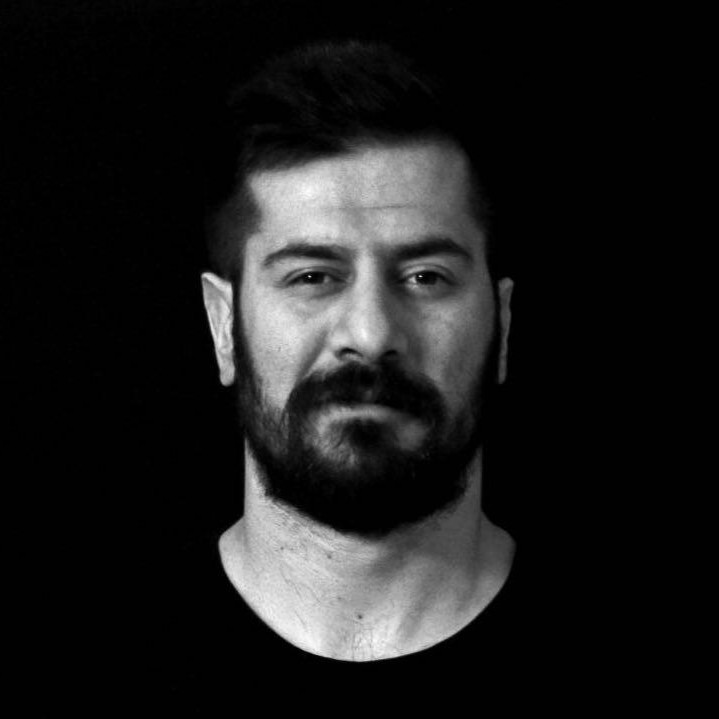 Behrouz Pashaei is a composer, guitarist and producer in his native town of Tehran. His passion and dedication for all kind of music has led him to perform on the Persian Setar in recent years. He is an educator and an active member of several bands such as Baad and Dastsaaz. Pashaei often collaborates with film makers, animators and the blooming Iranian theatre community, providing them with his sounds and music. 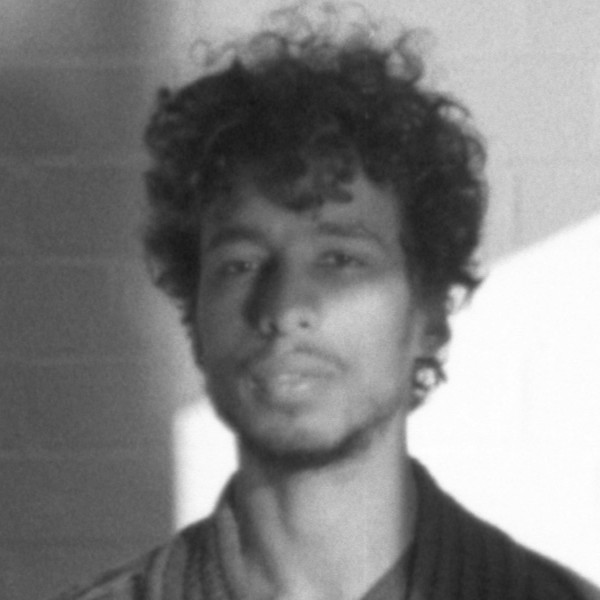 Tarik Barri is a celebrated audiovisual composer and software developer whose solo projects and striking live visuals for the likes of Thom Yorke, Monolake and Nicolas Jaar have been met with critical acclaim.
Born in Holland and currently based in Berlin, Barri started programming and making electronic music at a young age. After releasing his first track as a university student in biological psychology, he transferred to the Utrecht School of the Arts to pursue a degree in audio design. There, he began exploring the ways in which music-making technologies could be applied in the creation of moving images. Today, Barri uses tools like Max/MSP, Java and Supercollider to develop software for audiovisual performance and composition, searching for new synergies and aesthetics in the combination of image and sound. His works span audiovisual performances, installations and videos, and he also creates live visuals for such esteemed artists as Thom Yorke, Monolake and Nicolas Jaar. In a review of Subtext affiliate Paul Jebanasam’s presentation of the album Continuum in Amsterdam, Resident Advisor wrote: "I walked into this blind and came out speechless—Barri's visual mapping of Jebanasam's sonic timeline of the universe, from primordial goo to fiery obliterated nothingness, was more wonderful than I dare try and put into words."